BACKGROUND AND HISTORY OF THE OECD 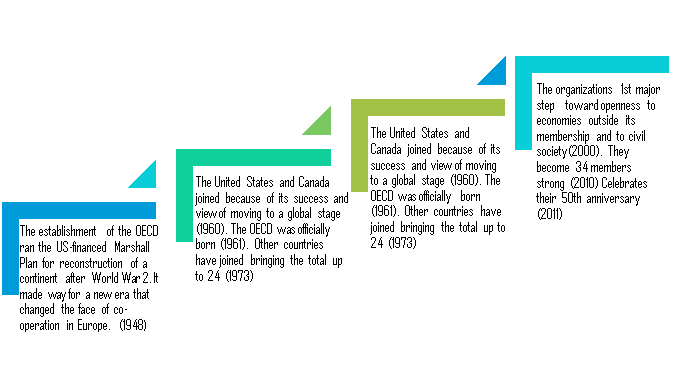 The OECD is the replacement organization to the Organization for European Economic Co-operation (OEEC) whose specific purposes was to help the reconstruction of Europe after World War Two. The OECD development was not always smooth one as it has been perceived as “rich man’s club” its members account for approximately three-fifths of the world’s GNI and has faced many calls for its dismantlement (Woodward, Richard 2009). Over the past 50 years, the OECD has become a valuable source of “policy analysis and internationallycomparable statistical, economic and social data.” (USOECD 2014) 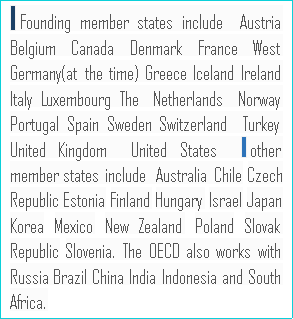 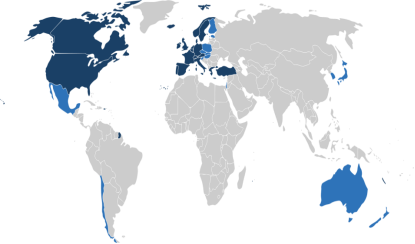 The OECD mission is “to promote policies that will improve sustainable economic growth and development, maximize employment social well-being of people around the world.” (Woodward, 2009)

The OECD functions as three tier structure. This is comprised of a Council, a Secretariat and Committees.

The Council, which is at the top, consists of ambassadors from the various member states that are in charge of establishing goals and policy issues. The Council holds the power of decision making as they handle the oversight and strategic direction of the organisation.

The Committees comprise of representatives from various member countries that come together to form groups such as education, environment, trade and investment.

Table 1 showing: the organizational structure of the OECD 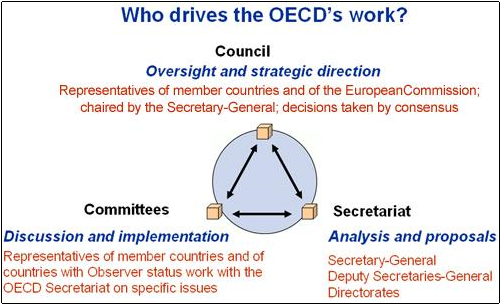 The Organization for Economic Co-operation and Development has many key roles. These roles include:

The major functions of the OECD are:

HOW THE OECD DOES IT?

The OECD used the wide range of information gathered on various topics to help governments promote “prosperity and fight poverty through economic growth and financial stability. They also ensure the environmental implications of economic and social development are taken into account. OECD’s work is based on continued monitoring of events in member countries as well as outside OECD area, and includes regular projections of short and medium-term economic developments.The OECD Secretariat collects and analyses data, after which committees discuss policy regarding this information, the Council makes decisions, and then governments implement recommendations. ” (OECD 2014) 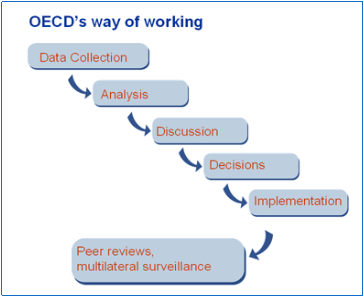 A couple examples are as followed

Development Projects of the OECD

“This project is based on the idea that the OECD can provide effective support to countries on how to progress toward fair and inclusive education systems,” It offers data on the policies that are successful in reducing school failure, and supports countries in promoting reform.

This project directly reflects one of the roles OECD—providing the platform where governments can work together to solutions to common problems and share good practices. This project is both comparative and selective. It offers the breakdown of challenges faced by countries as well as an overview of the different policies implemented across OECD countries that aims at equity in education policies. Countries that are interested can have a targeted national assessment seminar during which the precise situation of the country will be examined. (OECD 2010)

their education policy and practices, in order to achieve reduction in failure and dropout rates. It updates

and fine-tunes policies giving “tailor-made advice on how to design and model their policies, as well as on

how to overcome barriers to implementation”. (OECD 2010) 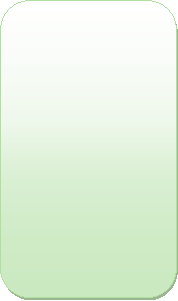 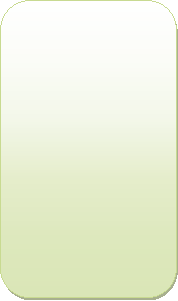 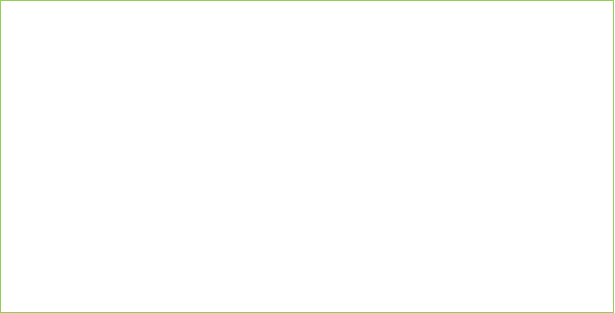 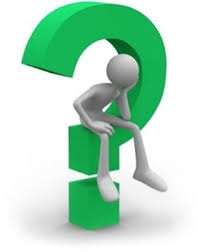 PISA is the OCED’s answer to the global call for countries to have a way of comparing the effect of their investments in schooling on the students’ knowledge and skills. (Oxford University Centre for Educational Assessment. 2011) This is an international assessment that examines educational performances on a common measure that is, reading science across countries, OCED member nations, partner nations and other non-members. (OECD 2014)It addresses the questions of if students are ready for real life future challenges? Are they able to analyze and communicate effectively? Argentina, Brazil, Chile, Colombia, Costa Rica, Mexico, Panama, Peru, Trinidad and Tobago, Uruguay and Venezuela have all participated in this project. (OECD 201) 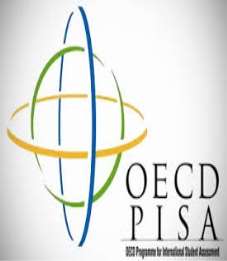 With PISA and other data provided by the OECD together with policy analysis,

outcomes. As PISA addresses the future questions, the data gathered by this

systems through measuring student achievement on a regular basis and within

an internationally agreed common framework. It aims to present a new

foundation for policy dialogue and for partnership in defining and executing

educational goals, in inventive ways that reflect judgments about the skills that are relevant to adult life. (OECD, 2009, p.9)

PISA is one of the OECD major policy tools; this programme has pioneered new and highly collaborative ways in which to measure progress in societies on a global scale. There are many lessons that can be learnt from PISA on how to evaluate learning, the pace of achieving learning goal. Some countries have used their PISA results for a policy discussion indicates the likely pace of progress towards achieving a learning goal.

This project is a combination of various OCED works that makes an effort for move beyond GDP as a measure the well being of society, the OCED has pioneered a field of research that focuses on the aspects of life that matter to people and shapes their quality of life. They have identified 11 dimensions as being essential in terms of ‘material living conditions” which are income, housing and jobs and “quality of life “education, community, local environment, governance, health, subjective life satisfaction work/life balance and personal safety.(OECD 2011) This initiative is measured by the better life index

Table 4 showing: The features of measuring well being 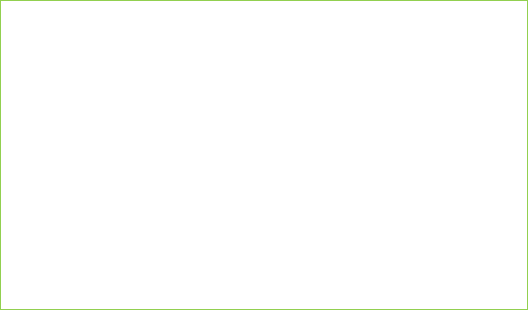 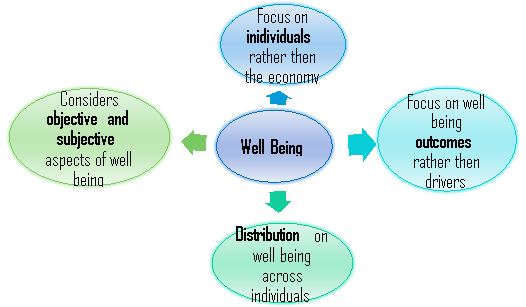 “The Better Life Indexes an interactive tool that allows you to see how countries perform according to the importance you give to each of 11 topics that make for a better life. From a statistical point of view, the Index relies on best practices for building composite indicators. The Index is robust to various methodological assumptions.”

This Initiative aims to increase the input of private investment to economic and social development. 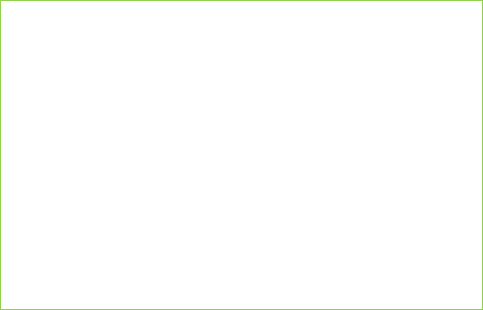 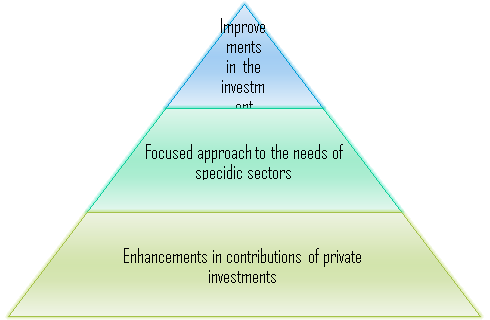 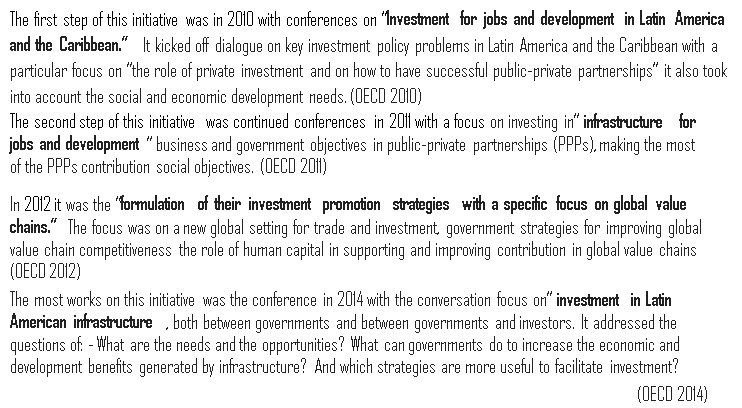 Success and Failure of Initiatives

The Better Life Initiative has been by itself a success, considering that it is a newly introduced program. Out of this came the “Better Life Index” and “How’s Life”. The Better Life Index which was launched in 2011 is an interactive tool that allows one to assess the performance of countries based on eleven key elements that are important in the development and well being of OECD countries. It has been created in order to involve and engage citizens as they too play a role in the decision making of policies that lead the way to their social well being. The eleven dimensions include: Housing, Income, Jobs, Community, Education, Environment, Governance, Health, Life Satisfaction, Safety and Work Life Balance.

. Each flower represents one country

. Each petal represents one of the eleven dimensions 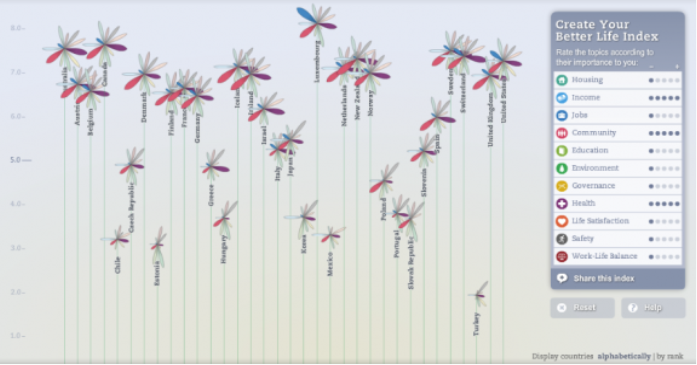 PISA– Program for International Student Assessment is an international evaluation that measures fifteen year old students’ performance in areas such as reading, mathematics and science literacy. It was first administered in 2000 and this is when Finland’s education system became involved.

Finland has been the world leader in education however; recent assessments have shown that they are no longer at the top as results have declined since the mid 2000’s. PISA has driven the improvement in the beginning, however recent trends have changed. The involvement of PISA has therefore become a question in the education system. Some argue that it has encouraged the altering of teaching styles, curricula and grading schemes to make students well adapted to the program.

It is established that while PISA has developed the Finnish education system in the early 2000’s it has also done some harm and produced minor downfalls. It has been proven to be an expensive way of handling the students who are “left behind”. These students sometimes become school drop outs or prolong their period of stay in order to successfully complete school. This therefore incurs additional costs on the governments.

A second major issue is the gender differences in various areas of study. An example of this is in mathematics where girls are less motivated to learn and perform. This also ties in with the fact that girls are underrepresented in certain career fields such as engineering and computer science. This then widens the gap in education and so places more emphasis on one side, rather than an equal and fair system.(Strauss, 2013) 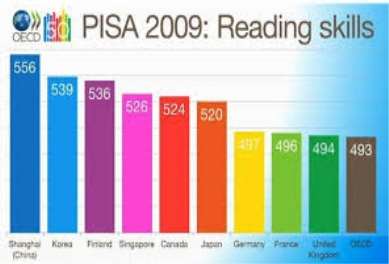 Perception and Responses to the Institution

The OECD is seen as an organization with a bright future because it is forward thinking, one of the best in analysis and policy advice. It is seen as an essential international organization that provides a place for interstate consensus and cooperation bringing nations with similar challenges of globalization and sustainable development together. (Julin 2003) The OECD is perceived as being useful with their data since in some instances has improved policies and strategies when used to implement internal measures, (Asia Society. 2014)

Mr. Paul Krugman is of the view that the OECD in the wake of soaring unemployment rates and low inflation “have consistently called for policies that would depress advanced economies even more.” He believes the OECD often makes recommendations without a rigid application of conventional economic models. (Krugman 2013)

Some believe other institutions such as the World Bank and the World Economic Forum have become competitors the OECD and are actually outperforming them in issues that were once considered OECD turf. They believed that the OECD is outperformed due to the way in which they operate -extremely slow- making the organization seem powerless to pushing burning problems to the top of their agenda. Because of this, there is the perception that the OECD is not a key player in dealing with the issues of globalization and sustainable development. (Julin 2003)

The OECD has been engaging with civil society since its inception. For many years the civil societies, especially those whose focus is on business and labour sectors through the Business and Industry Advisory Committee (BIAC) and the Trade Union Advisory Committee (TUAC) has had a positive response to the OECD since the OECD has increasingly engaged in formal dialogues with them. (Global Policy Forum 2003)

On the other hand, some civil organizations a NGO’S view the OECD as “a servant of developed country interests, sometimes even as an adversary, rather than a partner, in globalization and sustainable development” Civil societies especially criticize the OECD for their lack of openness to membership to nations other than European and a few rich non-European nations (Julin 2003) especially since the dialogue with these other interests are usually informal..

Friends of the Chair group on broader measures of progress. 2014. Some national, regional and international efforts and

practices in the measurement of sustainable development and human well-being.” Friends of the Chair group on broader measures of progress.

OECD 2011. “Latin America and Caribbean: Conference on investing in infrastructure for jobs and development” Accessed