Depreciation of Indian Rupee against the US Dollar has created a challenging environment for the Indian logistics sector, owing to the increased costs of operation for both international shipping companies and the domestic transportation companies, and increased costs of services for end users (manufacturing and distribution companies) within the country.

The challenges for logistics end users are primarily in case of international shipments since importers and exporters need to pay the shipping charges in US Dollars and hence, additional amount has to be paid for the same shipments, making international trade less profitable for the companies. On the export front, Indian exporters will be viewed as the most price competitive , however, they will be faced with high freight costs, subsequently hitting their profit margins. Owing to the risk of losing international customers to competing exporters from other international markets, Indian exporters may be forced absorb the increase in freight charges and work with lower margins. In the event of failure or capability to absorb such additional freight costs, the exporters and importers may avoid/abstain from international trade.

This could lead to an overall decline in the international trade volumes from India that would prove to be challenging for the shipping and freight forwarding companies. Especially for the shipping companies focused on Indian industries, a decline in international trade volumes from the country would result in idle capacity or shipments with not-fully loaded ships, resulting in lower revenues as well as higher operational costs per customer consignment.

On the domestic front, Rupee Depreciation against US Dollar would lead to increase in fuel costs (already increased once within last 2 weeks), thus resulting in higher operational costs for cargo transporters, which would invariably be passed by them to the end users. In this case end users are on the losing side due to the impact of depreciation. In cases where logistics service providers (LSPs) and users are bound in long term contracts with charge revisions permitted only once in a year or a half year, service providers have to absorb /bear the increased costs of operations and hence are likely to incur erosion in profits or even losses in some cases.

LSPs with business interests in port terminals are likely to benefit to some extent, given that a significant share of shipping and port related services are charged in dollars, but that gains could also be negated by the decreased trade volumes. The sharp increase in the price of aviation turbine has already resulted in a proportional rise in airfare. Air freight services are premium logistics services and will now be even costlier owing the increased fuel cost.

The impact is not only on LSPs and end users, but also on the end consumers of goods due to the cascading effect. In majority of the cases, however, the depreciating rupee largely affects end consumers of imported goods.

The LSPs and end-users alike may choose to work on decreased margins for a short period of time with the intent to spare their customers from increased prices, however, this will not be sustainable in the long term. Eventually, the increase cost of logistics services will be passed down to the end consumer. On the whole, the depreciation of the Indian Rupee against the US Dollar will impact all the key stakeholders of the logistics sector in India. The primary impact of this will be borne by the LSPs, particularly the transporters and the freight forwarders, and the end-users.

The depreciation of indian rupee against US dollar has hard hit each sector of the economy .One such sector is Logistic sector where the cost of production has increased invariably and revenues have decreased .This article is the study of pathetic conditon of logistic service provider .

In India road transport has occupied a pivotal position in all the transport system existing in India .The sector is growing at the rate of 10% per annum1. There are many factors attributed to the growth of logistic sector in India such as rapid growth of many sectors like FMCG , retail , pharnmaceuticals and automobiles and the change in taxation system by the governement .The sectors of aviation , mining and consumer goods are investing a huge amount of money in this sector . The market has more competiton now than before because of the concept of outsourcing and this has made positive impact on logistic sector in India.

The Indian logistic sector is facing a number of problems today which includes infrastructure in India and it is the main hindrance in the development of this sector .Poor infrastructure includes bad road conditions , problems with railways , inland water transport , domestic aviation , lack of proper connectivity and incapable ports are posing challenges for this sector . The loopholes in infrastruture has made the cost per transaction veryu high for the logistic sector in India and this has caused several other problems such as low economy of scale , the companie can not hire skilled labours and the industries are widely fragmented . In india one of the major problem faced by this sector ins the scattered customer base .

Recently this sector if posing the challenge of depreciation of rupee (the fall in the value of rupee in the market ) against dolar as it has not only made international shipping very costly but has made a bad impact on domestic transportation very costly .Depreciation has increased the cost per transaction .

In case of international shipments the fall in the value of ruppe will increase the cost of freight which will reduce the profit margin as the exporters will be compelled to absorb the rise in price and thus they will be less interested in getting more contracts .Eventually the

business will be hit hard 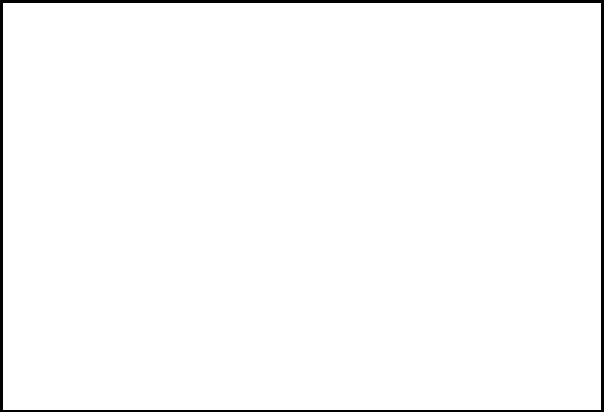 business will be hit hard . 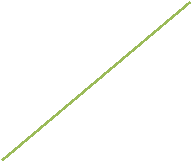 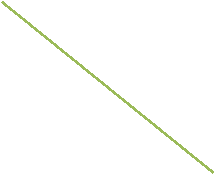 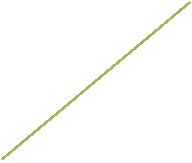 Graph 1 shows the impact of depreciation on the international shipment

In the country the depreciation will increase the cost of fuel and this will make the service costlirr for the customers who will be paying money in the end thus the business will become less lucrative for the owners .In some cases the companies work on contract basis and with the higher operational cost the companies may end up reaping loss only.

All the above discussed reasons will cause a fall in aggregate demand of logistic services in the economy. 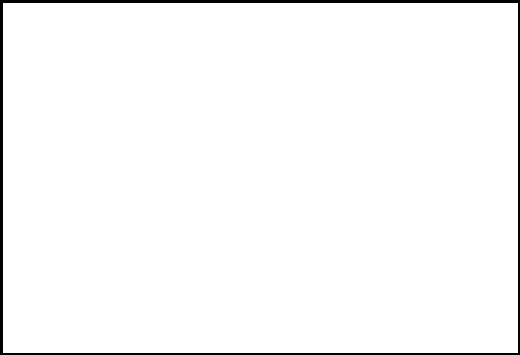 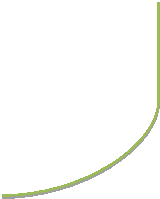 Graph 2 shows that the AD will fall if the depreciation will continue thus leading to more loss for logistic companies .

The government can play a key role in helping logistic sector in this time of great challenge .There are need of stringent measure for solving the problem of depreciation in the country .The government can also reduce the tax rates so as to make this service cheaper for the national and international consumers .